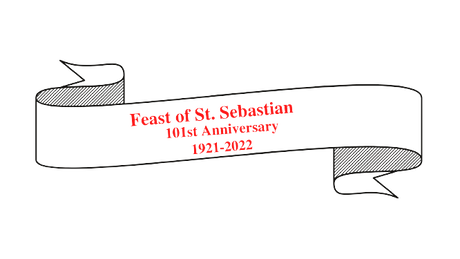 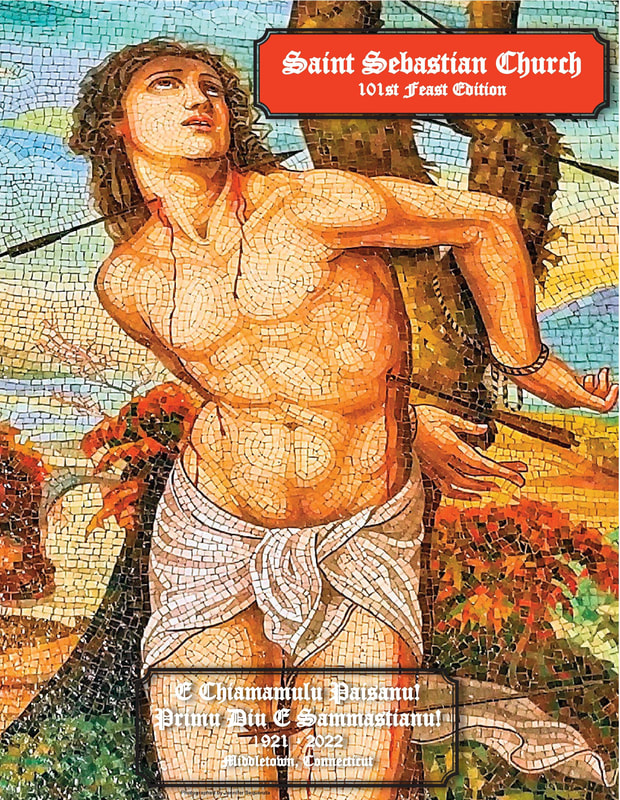 In 1921, the Italian Catholics created a committee to celebrate the Feast of Saint Sebastian. Committees were also formed to raise the necessary funds for the Feast which included two bands, which paraded in Italian Quarters, St. Sebastian Mass at St. John Church, an auction sale, a band concert, and fireworks!

East Court Street was the Italian commercial area of Middletown. In 1925, someone suggested placing a statute of St. Sebastian in what could be called a quasi-chapel located in a vacant store on East Court Street. The faithful practiced devotion to the Saint, offering money in thanksgiving for favors received and for many years these donations were mailed to the Feast of St. Sebastian in Melilli. This was a divine message from St. Sebastian that he wanted a Church in Middletown the same as the basilica in Melilli.

Since 1921, the Feast has occurred every year. 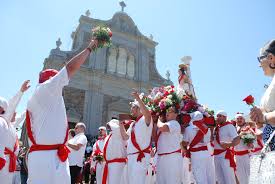 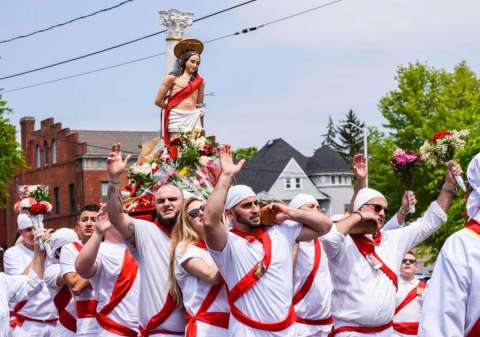 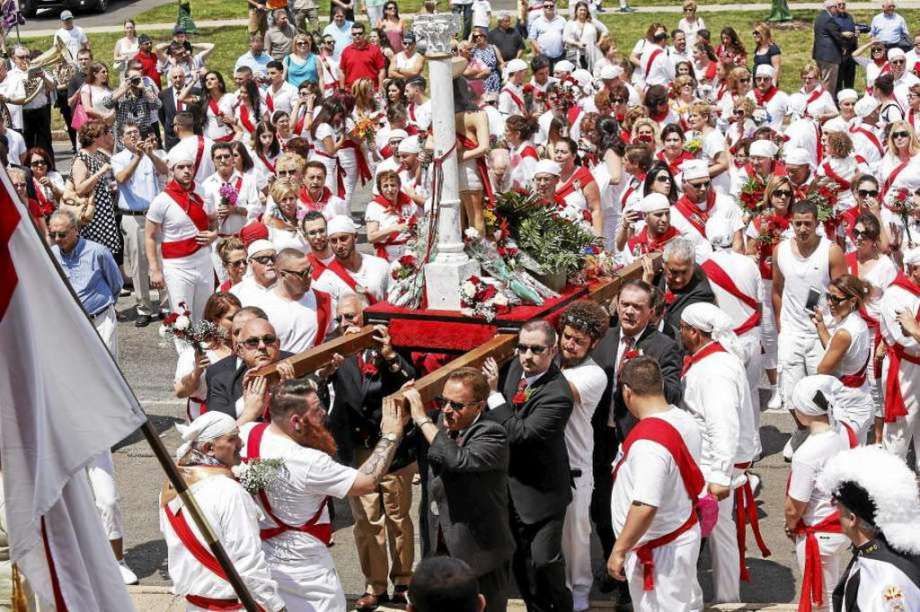